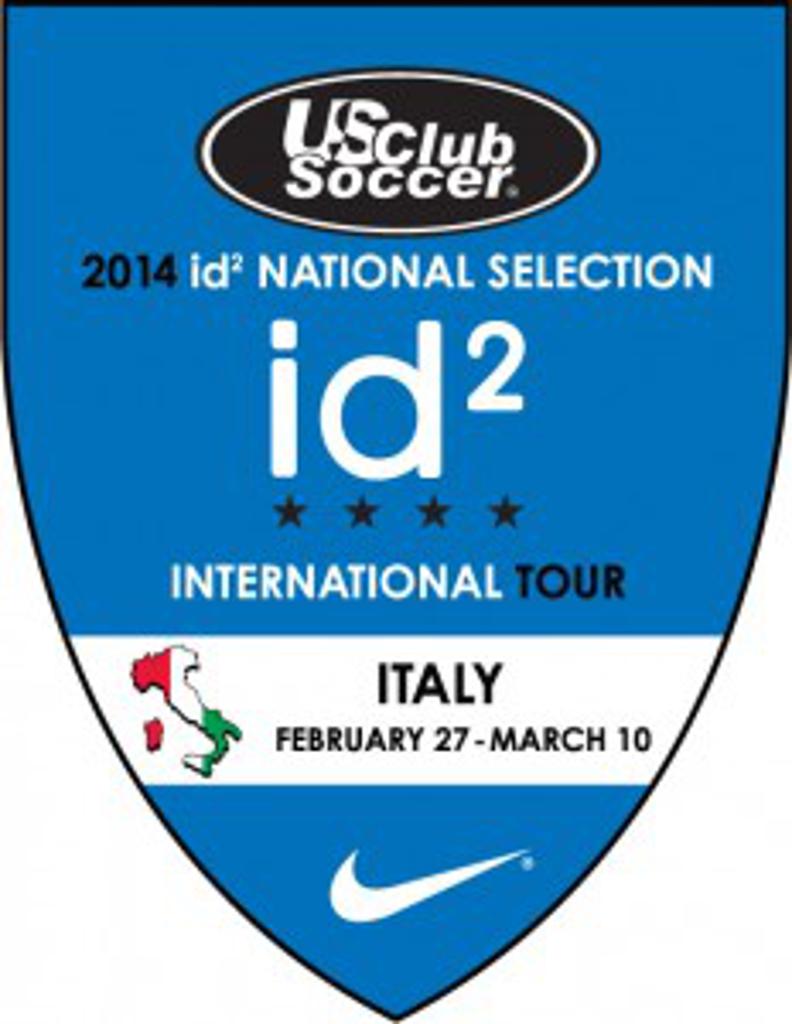 The 2014 id2 National Selection International Tour to Italy, Feb. 27-March 10, included challenging matches against ACF Fiorentina, FC Inter Milan and Juventus FC. Although success isn’t necessarily measured by wins and losses in this intensive player development environment, the 2014 id² National Selection is the only team of its kind to win all its matches abroad. The delegation also participated in various sight-seeing activities and attended a professional game.

This was the final programming element of the id2 Program cycle targeting boys born in 2000, which included four id2 Training Camps held during 2013. 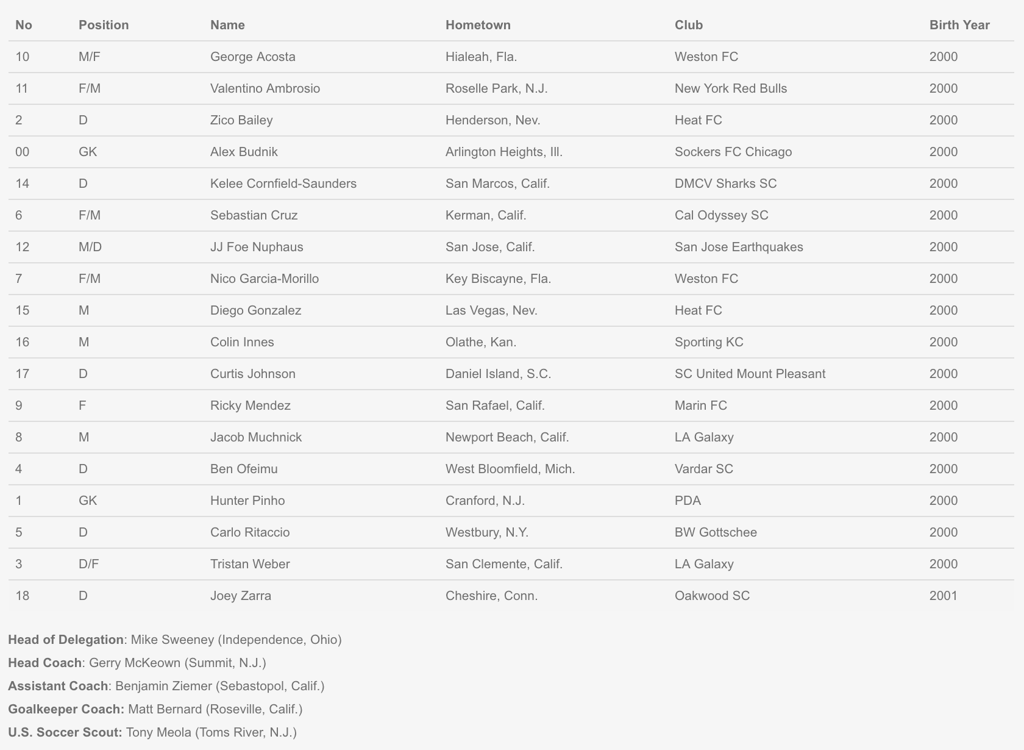