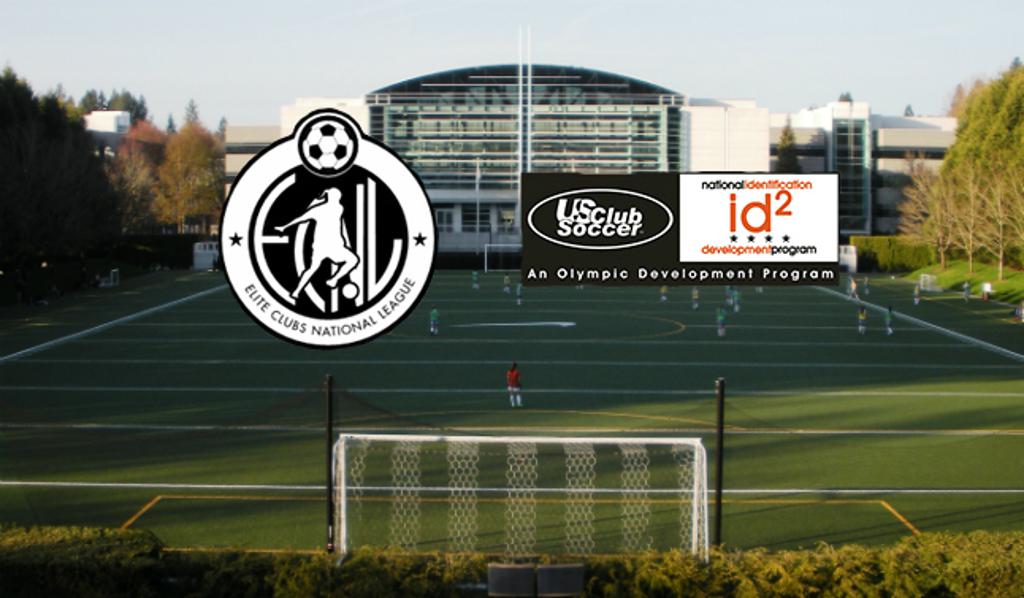 This was the second year of the National Selection programming element for the girls id² Program with the event returning to the prestigious Nike World Headquarters in Beaverton, Ore. The id² National Selection team played a pair of games against older select teams from the region:

The players hail from nine different states, and were selected based on their performances in id² Training Camps and other competition events in 2013. The players incurred no costs to participate in the camp, as all costs including airfare, lodging, meals and training gear were covered by US Club Soccer and Nike.

At the camp, the players participated in a combination of training sessions, competitions and off-the-field presentations, and U.S. Soccer staff scouted players for potential inclusion in National Team programming. 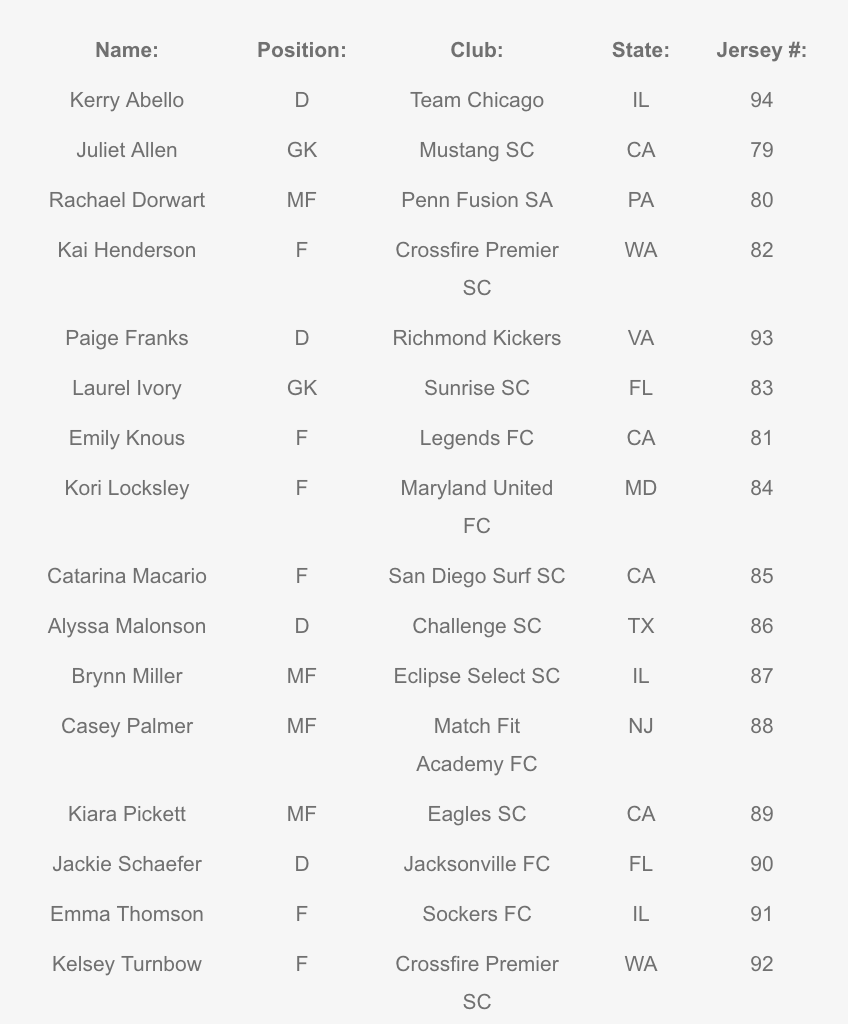 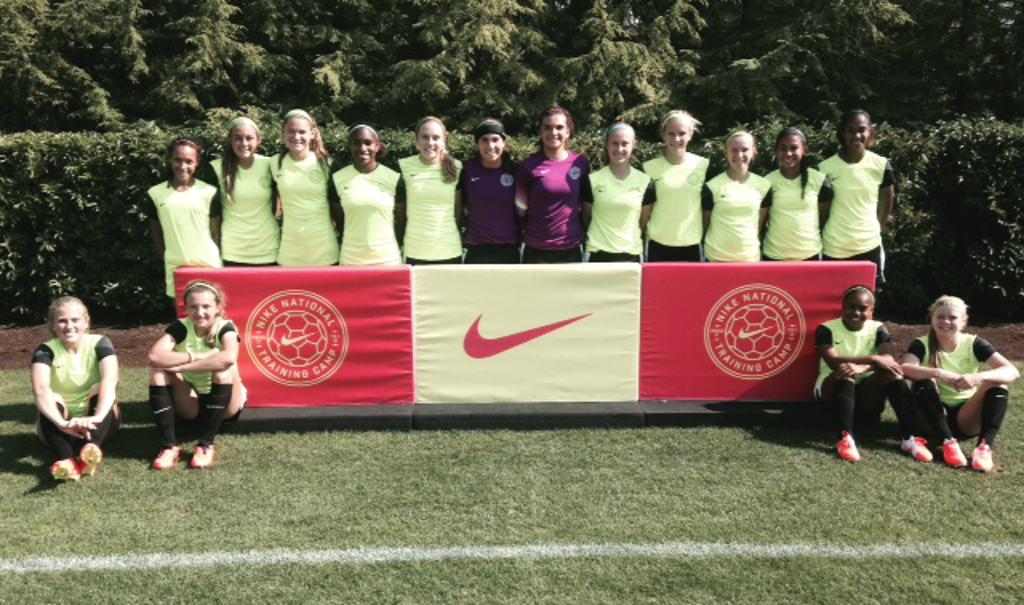