2020 id2 National Selection boys and girls teams to travel to U.K. in March 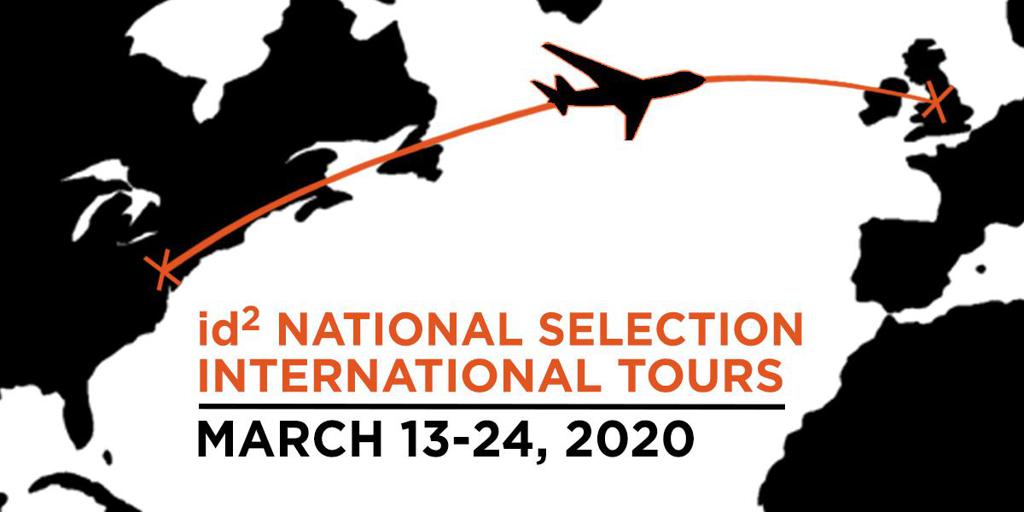 US Club Soccer is finalizing the details of the 2020 id2 National Selection International Tour, in what is arguably the most exciting tour in history of the id2 Program. For the first time, US Club Soccer is not only taking 18 boys players internationally on this multi-faceted experience, but the organization is also taking 18 girls players on a similar journey.

The boys team will be made up of top players born in 2006, and the girls squad will be comprised of top players born in 2005. Both groups will travel to the United Kingdom in mid-March to play top academy teams and receive a valuable cultural immersion. The official tour dates for both teams are March 13-24, which includes a brief domestic camp in northern New Jersey for the first couple days.

While the domestic camps will be held side-by-side – just like id2 Training Camps throughout the year, the delegations will split up in their journeys from Newark. The id2 National Selection boys team has an itinerary that includes stops in Scotland and England, while the id2 National Selection girls team will remain in England for the duration of its international experience.

“This is an historic moment for the id2 Program,” said Tricia Taliaferro, id2 Girls Program Director. “The girls that make up the roster of the first-ever id2 girls international trip will be tasked with setting the standard for years to come. We intend to make our mark, and represent this program and our country well while in the U.K.”

“After working hard to identify the best talent in the United States, we are excited to challenge this talented group of players by playing the best teams in the U.K.,” said id2 Boys Program Director Gerry McKeown. “Our goal is to provide cultural, sporting and life-learning opportunities, which they can carry with them for the rest of their young lives. We hope that it can also result in eventual National Team exposure for some players that are competing outside the U.S. Soccer Academy platform.”

Consistent with US Club Soccer’s philosophy that identification and development should be free to players, the organization is funding the trip in conjunction with the strong support of Nike; there is no cost to players, including airfare, lodging, meals and gear. Verizon has also become the presenting sponsor of the id2 Program and is supporting both international trips. More details on the Verizon partnership are coming soon. The id2 Program is an Olympic Development Program approved by the United States Olympic Committee and U.S. Soccer Federation. Premier International Tours is assisting with travel logistics.