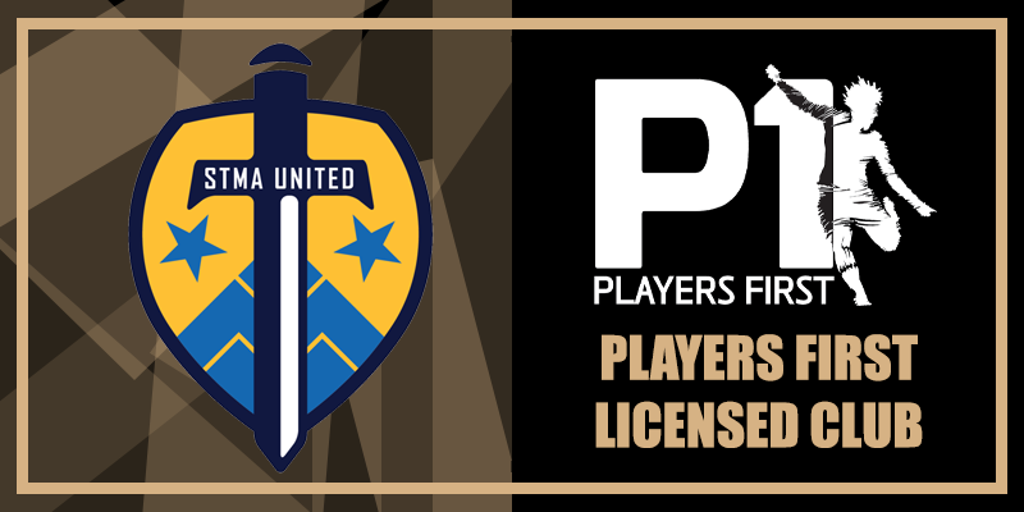 Editor’s Note: Every quarter, US Club Soccer announces the most recent class of Players First-licensed clubs. In the weeks to follow, the newest clubs will be highlighted with Q&As from their directors.

Roger Derham, Director of Coaching: Prior to our application submission, we at STMA United had been reviewing our strengths and weaknesses and looking to restructure our programming to be more player centric. Upon reviewing the requirements for becoming a Players First-licensed club, it gave us the template to help create a club culture that puts the players first. Even if we didn't get licensed (glad we did!), we thought the actual process would be a benefit to our membership because positive change would come from it.

Q: What does it mean for STMA United to now be an official Players First-licensed club?

Derham: There are many facets to becoming a Players First-licensed club. It just doesn't happen overnight. The many volunteers and staff who have worked hard over the years to put STMA United in a place to be considered is a testament to the soccer community we serve. It means a great deal to the STMA United soccer community, past and present, to be licensed as a Players First club.

Q: What makes Players First licensing different from other initiatives or programs your club has participated in?

Derham: Other programs/initiatives may not have held clubs to such a high standard of accountability and longevity. It is clear that being awarded the Players First license is a privilege but maintaining it is where the continued work will be. Even now we have restructured staffing and programming to become more aligned with the Players First model. We are looking forward to seeing the improvements on the field.

Q: What would you like the parents of STMA United to know about what this means to them?

Derham: STMA United parents should know that by obtaining this licenses means that we are committed to developing their child in the complete player, whatever age or ability level. Continuation in player, coach and parent developmental and educational opportunities will be prominent as we move into the next phase of the clubs history as a Players First-licensed club.