Recap: Day One of the 2020 Players First Virtual Summit, sponsored by Verizon 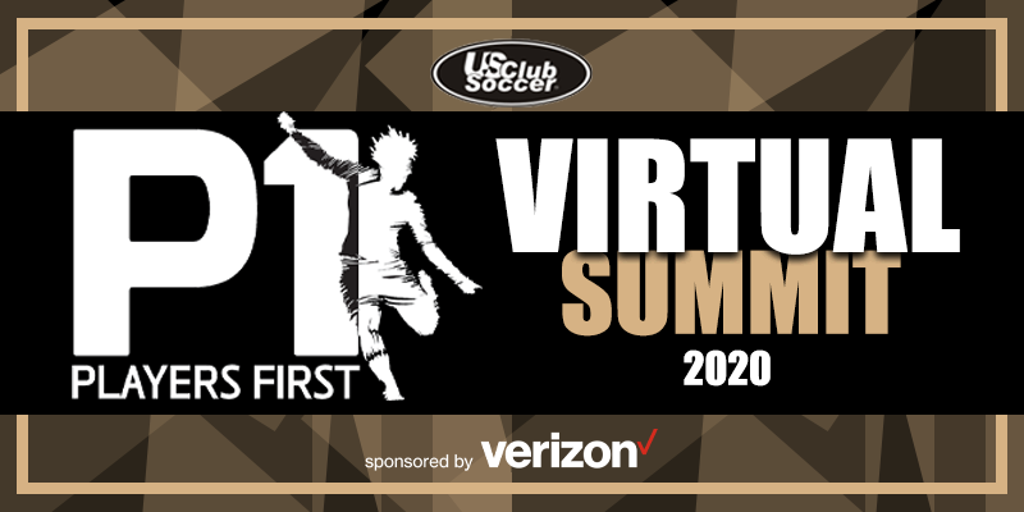 CHARLESTON, S.C. - (Dec. 8, 2020) - The 2020 Players First Virtual Summit, sponsored by Verizon, kicked off today. The number of Players First licensed clubs has been growing ever since the introduction of the first class two years ago, and we are excited this year's event is available to our entire membership to collaborate and learn from Olympic champions, World Cup champions, LaLiga directors and so many other incredible speakers.

The Summit began with an introduction from Kevin Payne on the importance of the five pillars of Players First and what the audience should look to take away from this year's Summit, before he handed it over to this year's keynote speaker, Seb Coe, an Olympic champion and President of World Athletics and Non-Executive Chairman of CSM Sport & Entertainment.

Coe spoke on quintessential leadership and the importance of finding the right people in whatever situation you are in, trusting those people and allowing them to do their jobs without being micromanaged. Coe discussed how the job of a leader is to remove every inhibitor that would prevent the people you are leading from doing the very best piece of work at that moment.

"You never, in any piece of project management, want to get to the final moment without having been tested 1, 000 times beforehand," said Coe. "You don't want to walk into an Olympic final and deal with something you've never dealt with before." 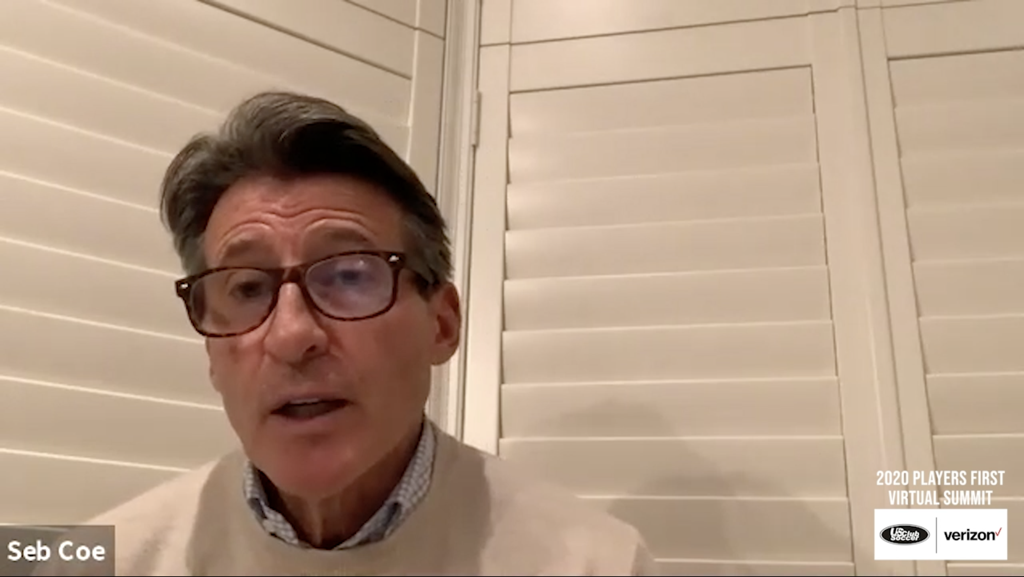 Takeaways from Coe's session included: 1) A good leader will never ask anybody to do anything they are not prepared to do themselves. 2) Leaders have to take one for the team. 3) Good leaders have to communicate. 4) Perseverance is everything.

To supplement the presentation, Kevin moderated a Q&A with the audience.

Following the presentation, Ashley Lehr moderated a Q&A with the audience. 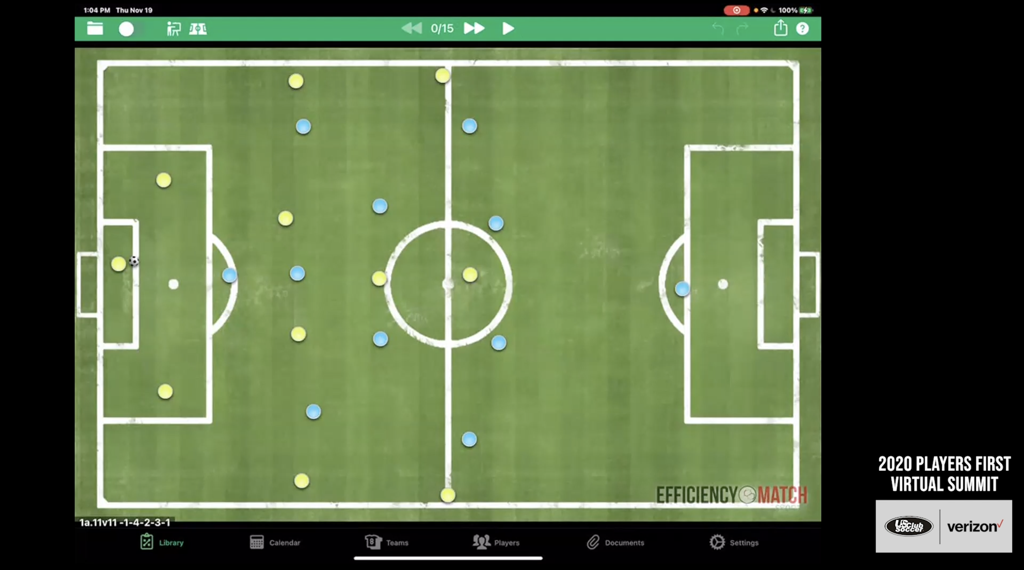 The third presenter of the day was USWNT Head of Performance Ellie Maybury. Maybury presented on "Long Term Athlete Development for the Female Youth Players." Throughout her presentation, Maybury discussed the varying adolescent states of female youth players and how these varied growth and maturity rates affect each player differently. She also discussed how coaching styles and expectations should be altered to properly coach players experiencing these inevitable changes.

Once again, Ashley Lehr moderated a Q&A with the audience.

To conclude day one of the Summit, ECNL President Christian Lavers discussed leadership during a game, emphasizing many points made in today's first session from Seb Coe. Lavers commented on the real qualities a good leader possesses, and how the best leaders understand the need to surround themselves with people who are stronger in certain areas. According to Lavers, the three most important attributes people must have as a leader are trustworthiness, communication and consistency.

Lavers also participated in a moderated Q&A with the audience led by Ashley Lehr.

At the conclusion of Lavers' session, Ashley provided the audience with a brief preview to day two of the Summit.